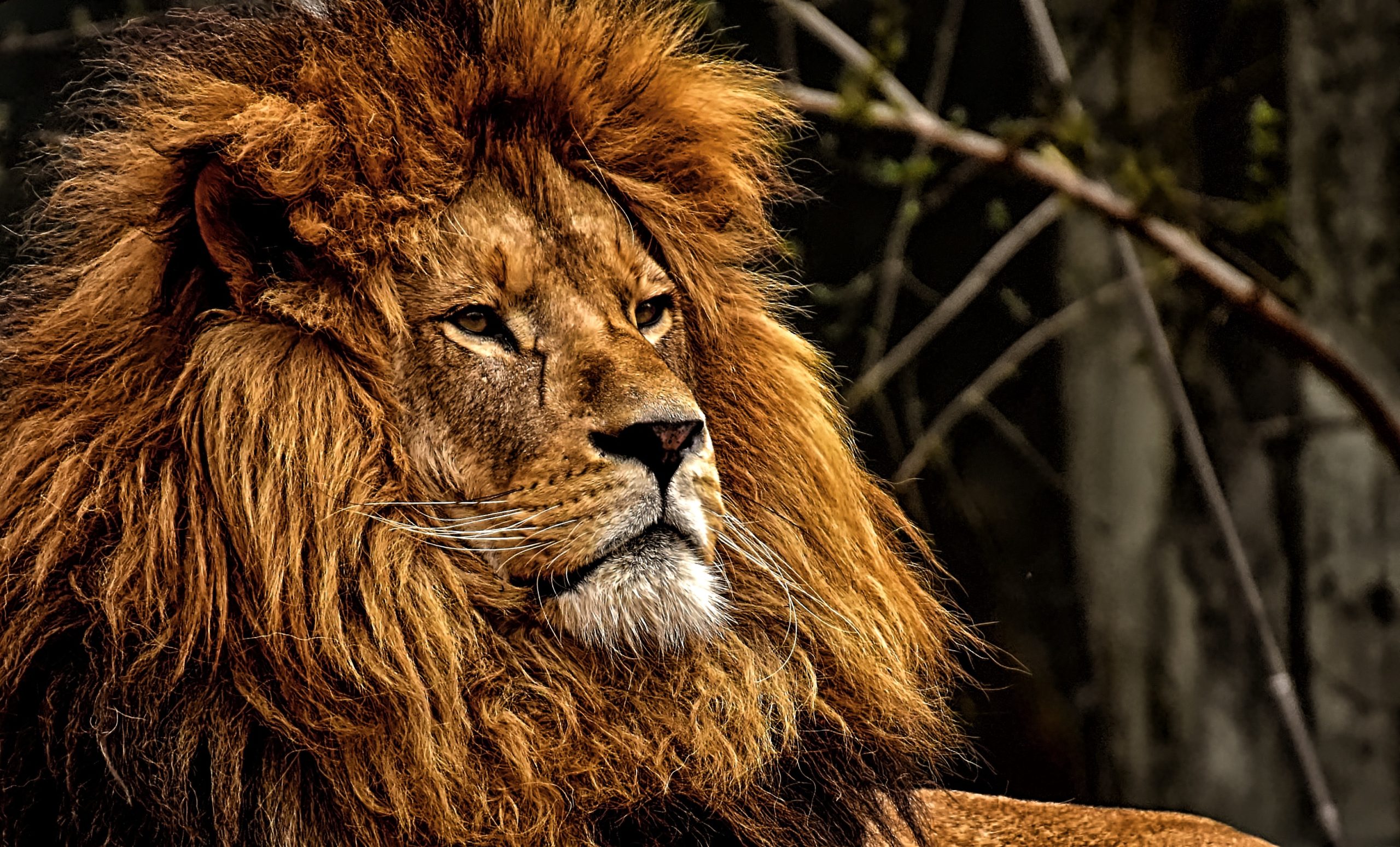 When I first came to the US, I was struck by the level of ignorance Americans of all backgrounds had about Africa as a continent. I was especially disheartened by just how little the people of African descent I first encountered knew about Africa. A quick story will illustrate the point. I used work as a gas station attendant—I say attendant because that is what is was– in Far Rockaway, NY,  near a housing complex—called at the time, a “project.” I sat in a flimsy little 4 by 6 glass enclosure. A small space heater kept me warm in the winter. Most of the guys who worked there, like me, were African immigrants. African American brothers in the apartment complex would yell “Hey, Mandela!” referring to their African brothers. It didn’t matter if you were tall or short, light skin or dark skin, whether you were from Ghana, Kenya, or Senegal-Mandela was your name.

In one of my early gigs I tried out as a vacuum cleaner salesman. I once called on a sister of African descent from the Islands who asked me with a straight face if I had a pet lion. I calmly responded that the only lion I saw as a young boy was in a cage in a zoo. To some, Africa is one continental village where everyone is somehow related to everyone or knows everybody. A nurse of African descent once asked me if I knew a colleague of hers who also happened to be…African.

The lack of knowledge about Africa was so pervasive and the information about Africa, when available, was so distorted and one-sided that it was difficult to ascribe to chance. The Pan-Africanist in me at times was mystified. What happened to the legacies of Marcus Garvey, WEB DuBois, Malcolm X, and the like? In a society where information has always been readily accessible, how is it possible that so many people of all backgrounds knew so little about a continent three times the size of the United States; a continent large enough to hold the US, China, India, Japan, and Europe combined? This level of ignorance, I later discovered, has tremendous implications for how we view, and subsequently, treat one another.

Who we perceive each other to be tends to shape how we treat one another. Conversely, who I believe myself to be shapes how I carry myself. No one should think of themselves more highly than they ought. The reverse is equally true—no one should think of themselves any lower than they ought. Neither disposition truly honors the self, others, or God. Unfortunately, that is the sad reality of American history with its winners and losers, where, to riff off Chinua Achebe, the hunter tells the story from their vantage point to the detriment, unbeknownst to themselves and the lion. A distorted history, in the long run, benefits neither the hunter nor the lion. Our goal is to help discover the untold story of the lion and to help fill in the gaping holes in the history as told by the hunter, for the benefit of both the hunter and the lion.

This has been my quest and that of this movement.¯